From Paris to SF

Hi everyone, I hope you all had an amazing weekend! On my end, I got really lucky, because the weather was just perfect in the Bay Area! But let’s be honest, it is hard, quite impossible to lie down on the beach in San Francisco, unless its really hot that day! Don’t get me wrong, it has happened before, especially in September or October! But most of the time, if the weather is sunny and warm during the weekend I decide to spend a day or even the whole weekend in Santa Cruz! I usually go a little further south, in order to find a quitter beach, just because I like my privacy!

So why do I drive there? Well, first, it’s only an hour away from my home, and I like the drive to get there. And, like I said, it’s often warmer over there. Santa Cruz is actually called “the sunny side of the Bay” and I noticed that it is usually warmer than any other beaches such as Pacifica, Half Moon Bay, Carmel or even Monterey! I’ve actually had the opportunity to swim in Santa Cruz in very hot days!! Yes yes, that’s possible! 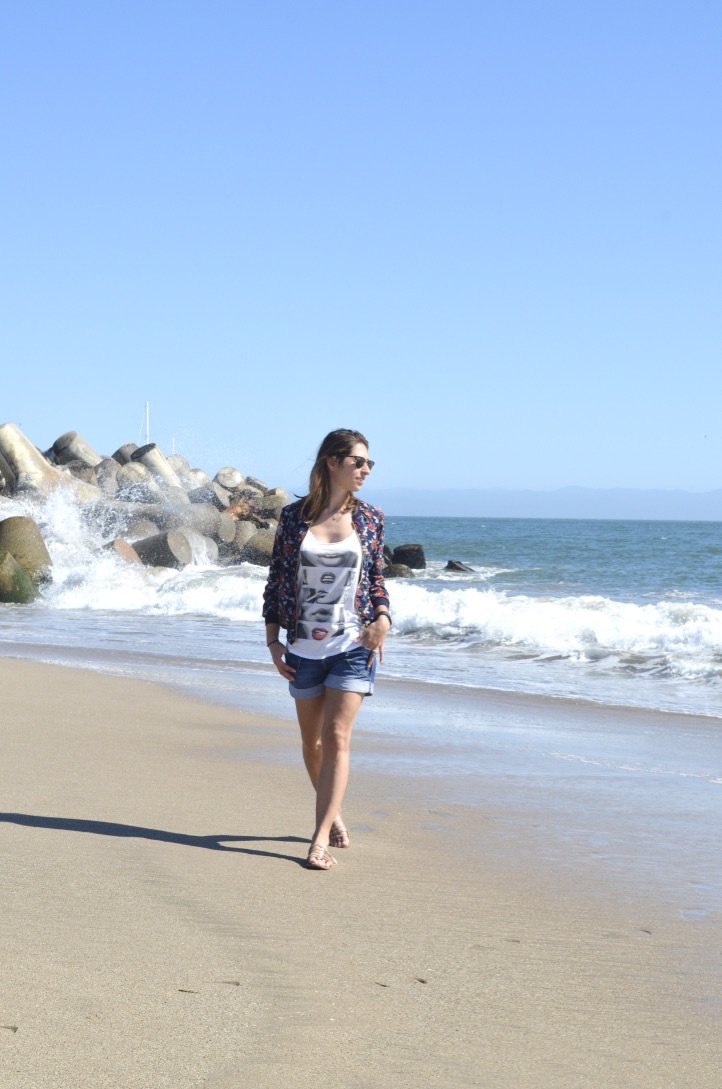 I usually spend half of my day on the beach and half hiking! 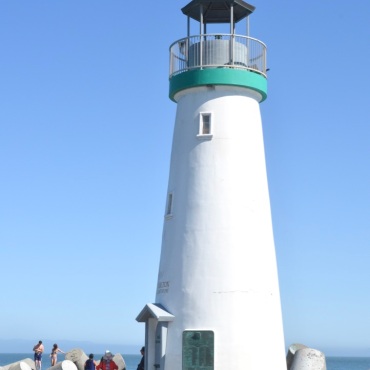 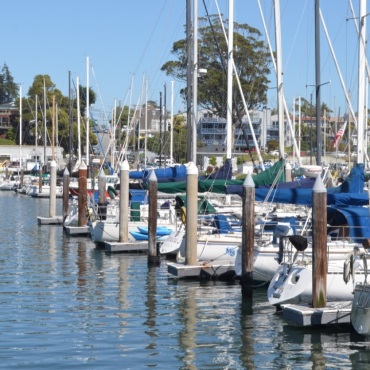 I also find Santa Cruz downtown super cute, and full of great restaurants and shops! But nothing better than an ice cream, made from scratch at the Penny Ice Creamery! I have found the best ice cream ever, and if you are a foodie like me, you won’t say no to a marshmallow topping!!! 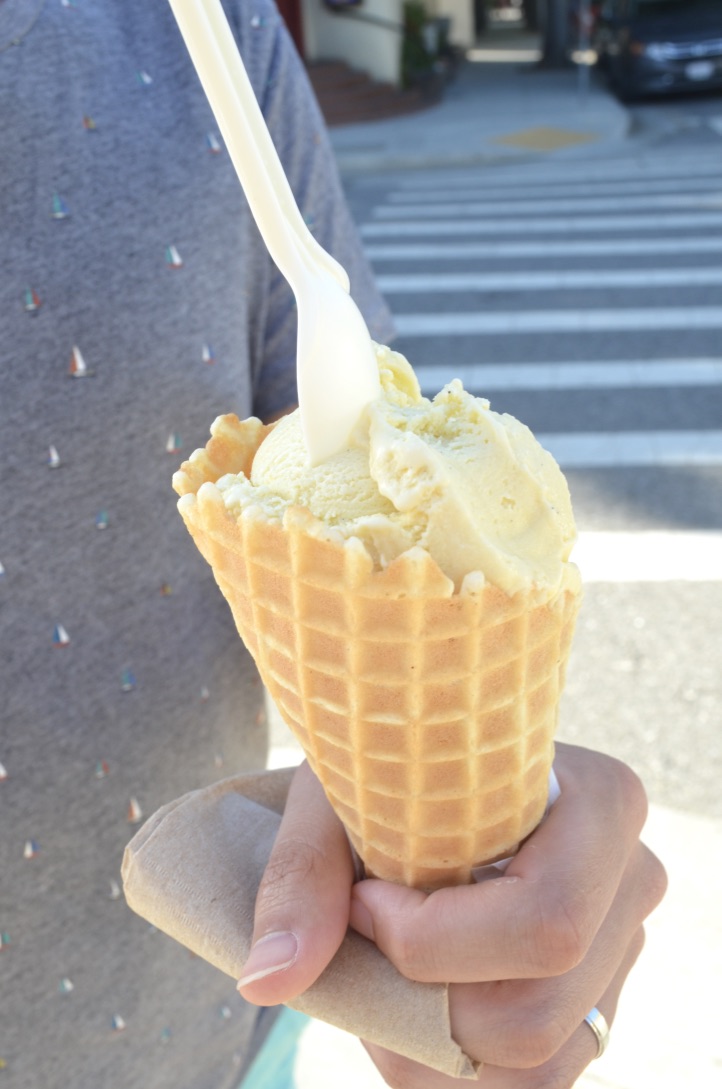 2 thoughts on “A weekend in Santa Cruz” 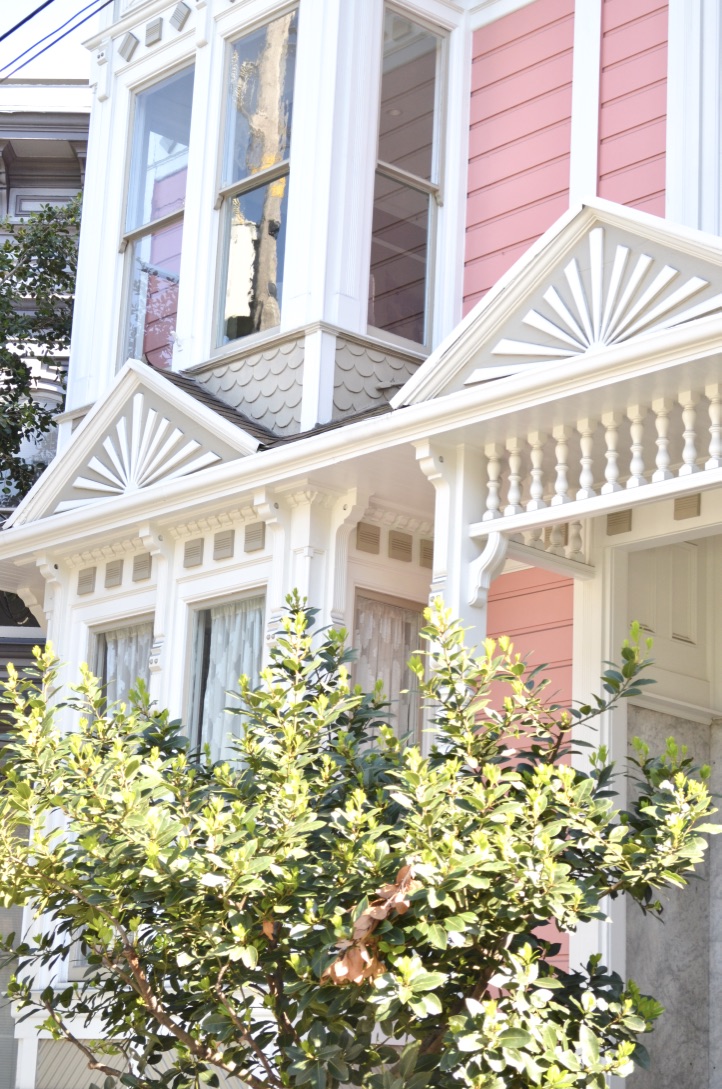